Marco Perry
"I’m a sound artist/ designer and audio producer with recording studio and live production background. Using my ears and some imagination I specialise in creating 3 dimensional audio visual experiences for audiences. I deliver artist concepts in sound, designing for Bjork, Massive Attack, IY, The Eden Project amongst others. In our Audio Visual art installations "Coma" and "Soul Trees" we are pushing AV boundaries to engage both our select audiences and the general public simultaneously"

Douglas Stokes "I’m a lighting engineer and visual artist with a background in design, engineering and electronics. I’ve built large scale light based sculptures for artists including Chris Levine, Zarah Hussain and Hannah Perry. In my own work I explore the use of light as a medium for visualizing the mathematical symmetries and patterns of life which exist outside of our usual awareness"

Dave Clayton
"My background in the music industry has seen me work as producer, composer, band member and performer. This has included working with an eclectic range of acts including Depeche Mode, George Michael, the Human League, Bomb the Bass, U2 and Simply Red. I specialise in keyboards, synthesizers and electronic audio, bringing my expertise to AVarts in immersive and spatial audio composition"

Dan Conway
"I’m a visual artist. I’ve worked mainly with bands and djs, including Eric Prydz, Pendulum, Deadmau5, Chicane, Hannah Peel at various venues such as Royal Albert Hall, Glastonbury, Dizzonance and The Barbican. I learned my trade as a silk screen printer and treat my motion graphics in a very similar way. Everything I produce I see as live separate colour printing, using moving image in the place of ink. RGB instead of CMYK. I use a live audio feed to drive this process, giving a fluid, organic feel to my response to sound and mood"

Ron Freyenschlag
"I come from a background of New Music" graduating from Trossingen University of Music where I studied with Luis Antunes Pena. I have an urge to misuse musical and non-musical devices in creative, interesting ways, merging all worlds and sources of sound into new immersive and though-provoking experiences with like minded integrators AVarts" 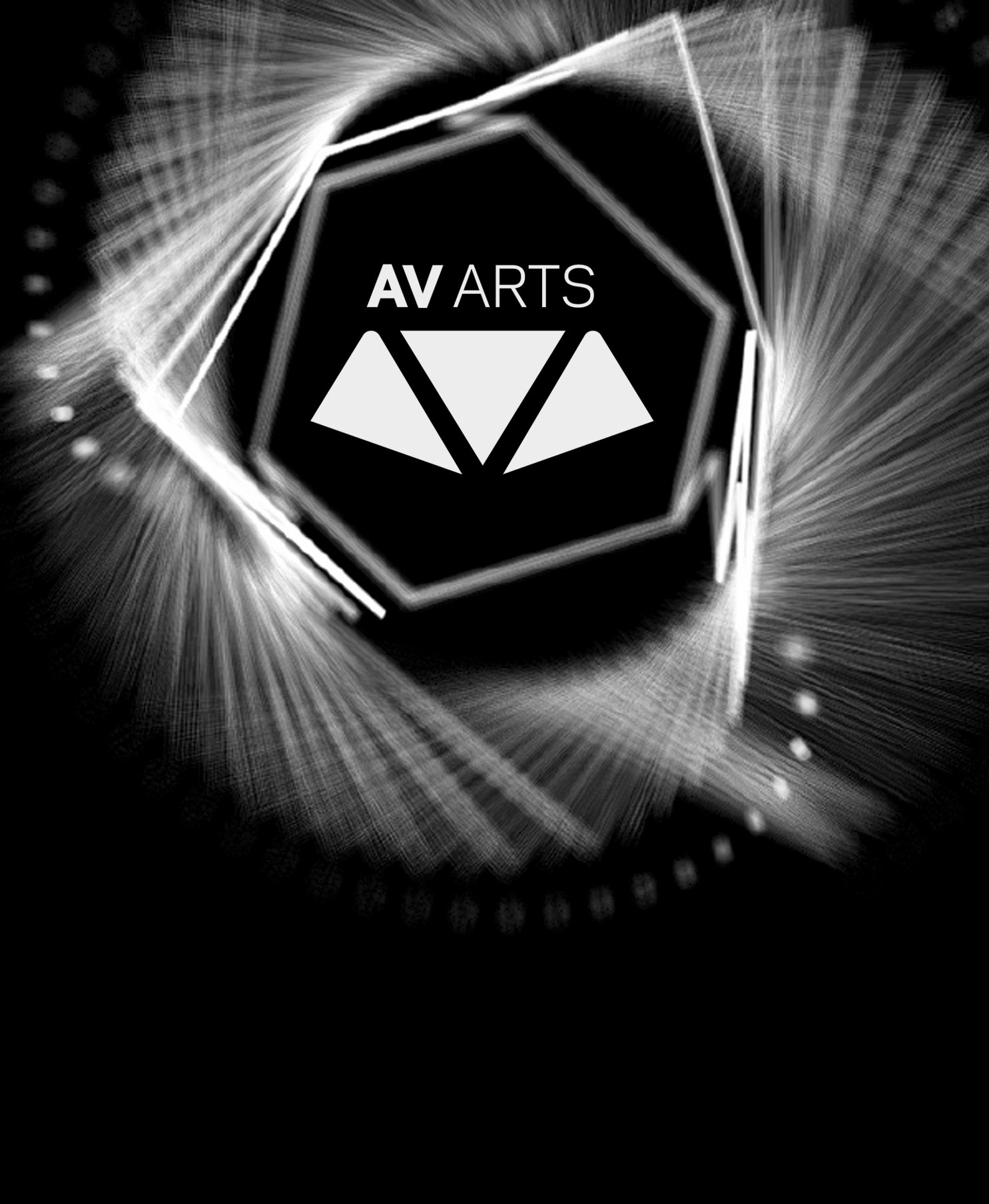